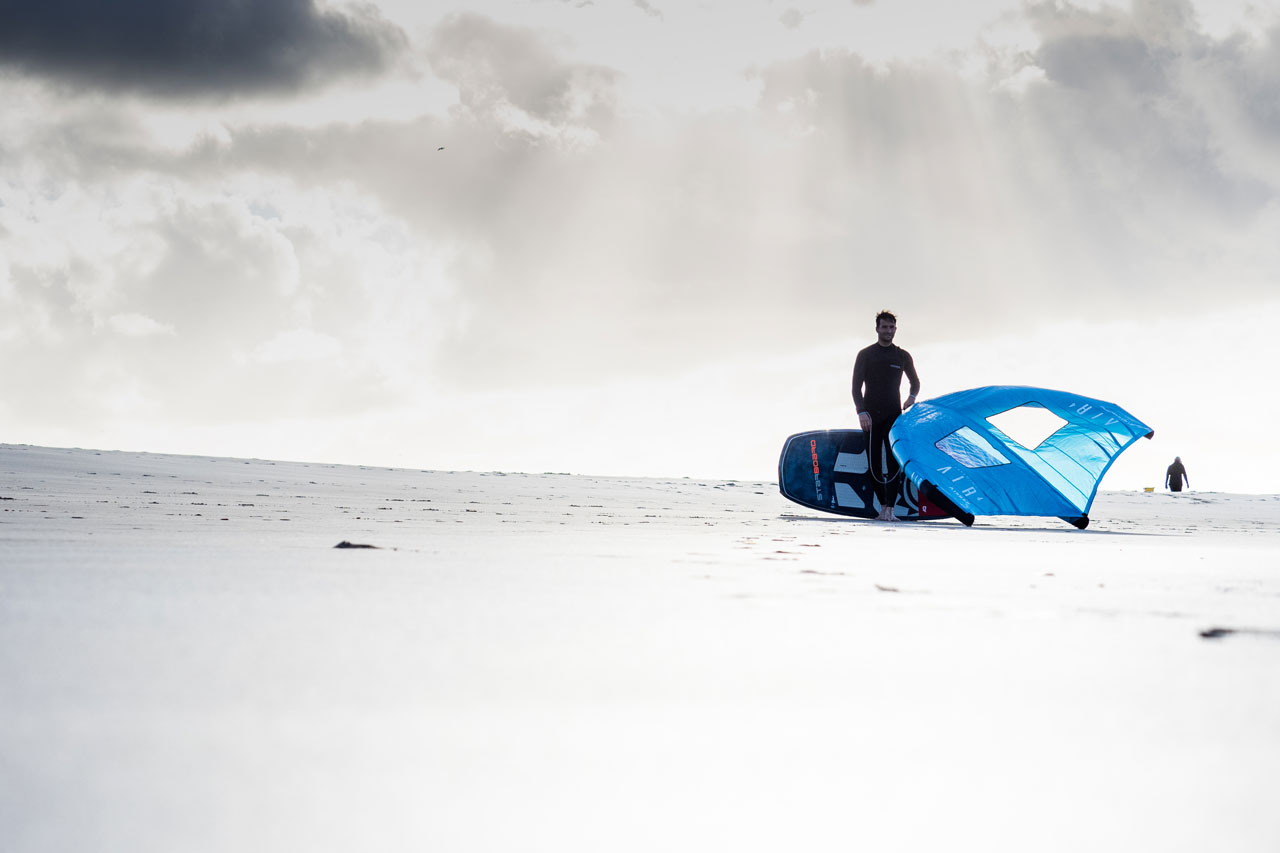 It’s been a year since wing foiling has taken off globally. You probably first noticed when you were scrolling down your Instagram feed watching several professional windsurfers and kitesurfers, on different sides of the world, up and flying with the these new ‘wings’ on big paddleboards. It all looked very inaccessible and very technical, only suitable for those Maui watermen… Today, just one year later, the reality is completely different. Wing foiling has not only become a new niche water sports category of its own, it has earned the reputation and respect among the different wind sports, but it also has crossed over into the world of other boardsports like SUP.

Pioneering Wingfoiling with Alvaro Onieva – the Man Behind the FreeWing
julio 29, 2020